I have the pleasure of announcing the release of the CB Protection 8.1.6 Windows Agent.

This release adds the following improvements and enhancements:

The 8.1.6 Windows Agent is considered a maintenance release with a focus on corrective content, security and Windows 10 Update Performance.

Our research into Windows 10 update performance showed that we had a long-time regression that went back to our 8.0 release.   In prior versions of 8.x, the agent would unnecessarily analyze files repeatedly during file opens and file cleanups. File cleanup is an OS command that tells us that all of the handles to the file have been closed (e.g. every program/thread/process that could be using the file is done with it).  As a result of this work, in 8.1.6, customers should notice an improvement in performance during Windows Updates. We’ve also added some additional logging and instrumentation to further enhance the collection and tracking of agent performance metrics. This will allow us to collect better data which will enable us to  further improve performance of the Windows agent in future releases.

The following minor changes have been made.

Product security is our top priority for CB Protection, and in this release we have included several new enhancements to ensure that our product is prepared to keep you and your endpoints secure. These changes include:

In addition to the above, we've continued to improve quality by addressing several defects. Additional details can be found in the release notes.

You can download the CB Protection 8.1.6 Windows Agent here. 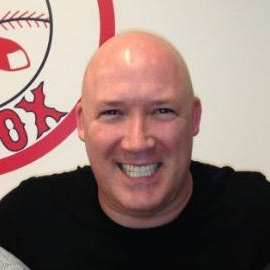 @mshubaly Thanks!  I put a link at the bottom in case others want to directly download the file without reviewing the release notes.