Update 7/5: Based on issues with the automatic updates of signatures in the Windows 3.2.0.213 sensor We have temporarily removed this version from the UI. A fixed version (3.2.0.10101) will be deployed today, 7/5 and will be available across all production environments.

Update 6/27: The team identified a regression in 3.2.0 that could cause the agent to not block a script file the first time its accessed.  Subsequent access was blocked properly.The ticket for the resolution is DSEN-2687 and we are targeting a fix in the 3.2.1 release, scheduled for early August

What are the Release Schedules for this new Endpoint Version.

shawnsmith850​ we have not finalized our release schedule to production urls, but we anticipate beginning to roll out next week.

A final schedule will be posted to the User Exchange once it becomes available.

Can you provide any other security related documentation around the controls in place for the cloud detonation within Avira's infrastructure? While this is a nice state "Avira has implemented appropriate security and operational methods that are designed to secure the data, and will comply with all applicable data privacy laws when processing the data. The information will be processed by Avira in their US or EU data centers" some companies do not allow the software originating on their network to be uploaded to foreign based servers and/or those that don't comply with SOC, etc.

We are working on a knowledge base article that will help assist with these questions for the release. 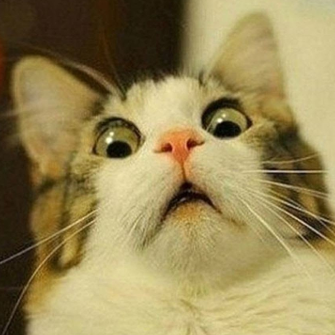 Any update on the availability of this sensor? We are hoping some of the new issues we are seeing will be resolved with the deployment of 3.2.

Your should refer either of the following articles available for schedules:

Rolling Out the May ‘18 Release of Cb Defense

Can you comment on when you anticipate an updated release of the CbD sensor? There are several known issues w/ the new 3.2.0.213 version that I'm hoping will be knocked out in the next update...

Very sorry, we anticipate the release to be early August.

Just to clarify...will there be a smaller release between now and early August that addresses any of the known bugs?

We have not scheduled a release before the August 3.2.1 release.

So the fix in July mentioned in DSEN-2687 fixing the wrongfully allowed script will not be occuring?

Terribly sorry.. that is a typo and should read August.

I would like to know that Installer I get from UI is right or not. So please tell us the hash.